Promote Your Business To The Right Audience 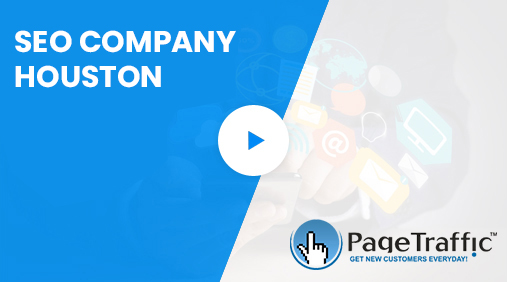 Why does your Business need an SEO Company Houston?

As a business owner, you always want to ensure that your company is visible to your target audience. After all, what's the point of having a great product if no one knows about it? That's where PageTraffic as an SEO Expert in Houston comes in. We take care of the process of making your website more visible on search engines like Google and Bing. And when your site is more visible, your business is bound to grow. 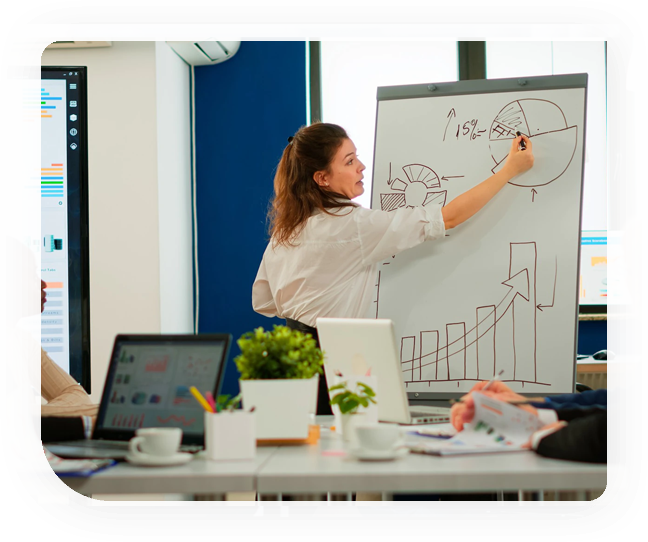 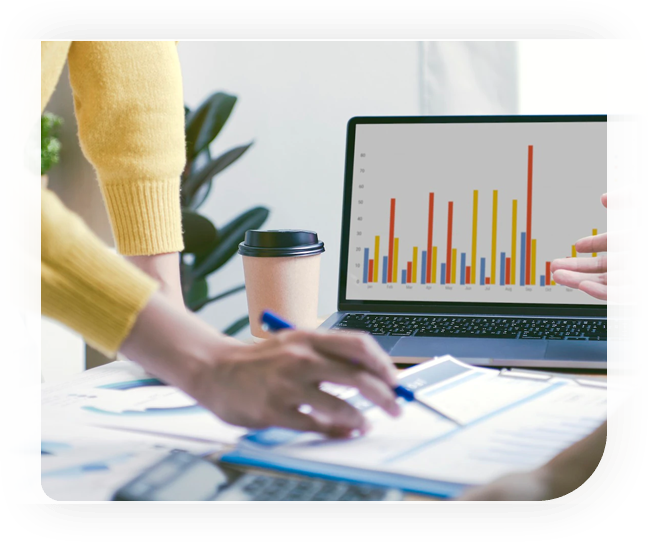 Houston is very competitive for business when compared to other cities, states, and nations because of its broad economy. However, we can help you grow with the help of the best SEO Services in Houston.

Given below are some reasons to partner with the best SEO agency in Houston: 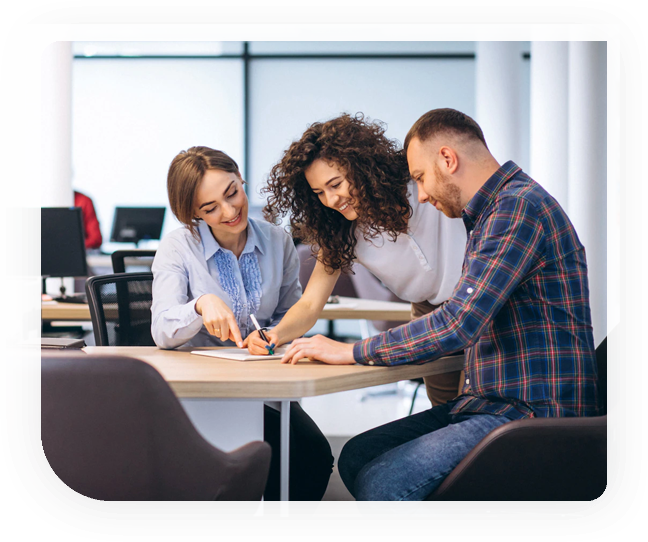 What is our Customers Saying

At PageTraffic, we pride ourselves on delivering the best possible customer experience.

I am very impressed with the organization a Page Traffic. Unlike other SEO companies, with you I know exactly what work is being done, with other companies you just hoped that they were doing what they said they were going to do!

Working with PageTraffic was an important decision for us. The site was new and we were scheduled to launch a massivea cross-media campaign in a few months. Beyond rankings, we also wanted to dominate brand name and related term searches.

We came to PageTraffic with an idea. The guys designed, developed and optimized my site. Rest is a success story worth telling. We went from 0 to 40,000 visitors a day and sold on an average 500 tickets a day within 18 months of the site being launched. Thanks for everything, Nav.

We have used other search engine marketing companies with very poor results. PageTraffic has kept our company in the top spots in Google keeping our phones ringing and our website providing excellent revenues. I highly recommend PageTraffic!

Ready to Grow Your Business With SEO Experts in Houston?

PageTraffic offers a range of services to help clients improve their visibility and organic ranking.

We take you from where you are now to where you want to be. We develop a clear, actionable strategy for increasing traffic, generating leads, and becoming a market leader.

With an eye on what your competitors are up to, we see how best to compete with them. We begin with finding out what works for competitors with an in-depth analysis. Chances are high those same techniques will work well for your website as well.

Keyword research is the foundation of SEO. So, as the leading SEO company in Houston, PageTraffic utilizes the industry leading tools to perform your keyword research and then suggest you the best keywords for your business.

Our SEO experts in Houston can increase traffic and leads by implementing our proven on-page SEO approach. We are confident that we can boost your website's visibility and customize your on-page SEO to have a positive impact and achieve the desired results.

Our Houston SEO experts work on improving the technical aspects like optimizing speed for Googlebots, fixing indexing issues, broken links and much more. All this to increase the organic search rankings and improve user experience.

At PageTraffic, we build a presence for your business website on major search engines such as Google, Yahoo, and Bing by building quality links from sources and publications that are relevant to your business.

We know that if you want to stand out in your Houston city, then it is essential for having a strong Google 3-pack presence and optimizing your Google My Business listing. Our Houston local SEO experts do both of these things for your local business!

We harness the power of social media to increase search engine rankings. Our Houston SEO professionals use social networks like Facebook, Twitter and Pinterest to boost your rankings and reach potential customers who may not be aware of your business.

Why Choose PageTraffic As Your SEO Company Houston

The Most Reliable And Awarded. We Have Been Known As "Houston SEO Experts" For 20+ Years. 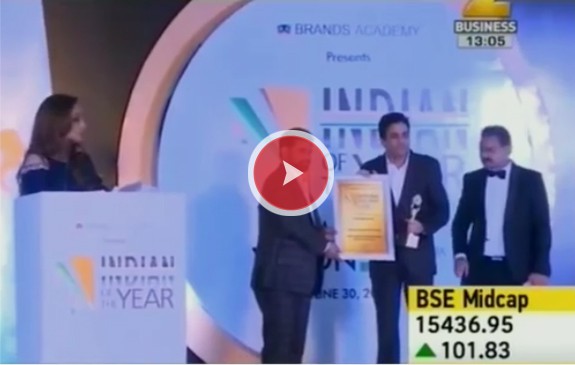 Your Reliable SEO Partner to Increase Your Revenue

PageTraffic is a world leader in SEO and has been ranked the #1 SEO Company in Houston by leapfrogging its competition. Not only do we deliver exceptional SEO services that improve organic search ranking, but we also offer a suite of other digital marketing solutions such as web design, reputation management, and social media marketing.

Our team of SEO Experts in Houston has been helping businesses grow their online visibility for 20 years. We have a proven track record and are constantly adapting strategies to keep up with the latest changes in the SEO landscape.

We offer ethical SEO services that make your website rank higher on Google without employing any black hat tactics. We also monitor Google algorithm updates and make the necessary alterations to your website as and when needed.

At PageTraffic, we are dedicated to delivering a positive Return On Investment (ROI) for our clients. We believe that SEO should be an investment, not a cost. We do this by generating high-quality traffic that converts.

When you choose PageTraffic, you are choosing a company that is 100% focused on helping you succeed. For us our client’s success is extremely important, this is why we go above and beyond to ensure that our clients receive the best possible service and results

One of the things that set us apart from other SEO companies in Houston is our transparency. We believe that our clients should always be informed about what we're doing and how it's helping their business.

We are a result-oriented company that has a proven track record of success globally. We have a highly acclaimed in-house team of SEO experts in Houston who are passionate about helping our clients achieve the best possible result.

Ready to Grow Your Business With SEO Company Houston?

HOW MUCH DOES IT COST?

Market Leader with a Global Presence

Hiring an SEO company to help you rank higher on search engines is a smart decision. As number one ranked agency for more than two decades, we have experience ranking businesses across the country in their respective industries and cities like Chicago, Dallas, Florida, Houston, Los Angeles, New York, San Diego, Sacramento, San Jose, and other cities in the United States. Connect today so that together our team can bring your business into spotlight with high-quality organic traffic from Google.

Ready to Grow Your Business With SEO Company Houston?

The Most Frequently Asked SEO Questions By our Clients.

Why should I go with PageTraffic for SEO services in Houston?

Search Engine Optimization is the process of increasing a website's exposure on search engines by ranking it for relevant keywords and queries.

You might be wondering whether you should hire PAGETRAFFIC for SEO services in Houston. Further, there are numerous SEO companies to choose from, making it difficult to determine which one is the best fit for your company. Here are some of the reasons why PageTraffic is the best SEO agency for your company.

PageTraffic has a wealth of experience and understands how to get your website to the top of SERPs.We are confident that our effective SEO services in Houston will assist you in achieving your goals. Contact us today to find out more about what we can do for your business.

How to raise the ranking of my website in Houston?

You can take a few actions to raise the rating of your website in Houston. Ensuring that your website is optimized for search engines is among the most crucial things.

You may achieve this by using keywords often throughout the content of your website in addition to having keyword-rich titles and descriptions.

Publishing high-quality content that is pertinent to your target audience can also help your website's rating. Additionally, ensure that your website loads quickly and is simple to navigate. Building links to your website from other top-notch websites can also help it rank higher.

Businesses should spend money on SEO in 2022 because it will help them rank higher, which will increase website traffic and lead generation.

Who can execute SEO?

No, not everyone is competent in SEO. It is a skill that must be learned through time and with practice. You must understand how to conduct keyword research, create compelling content, and make your website search engine friendly.

If you want to succeed with SEO, it's critical to comprehend all the components that play a role in it. The appropriate keyword selection, producing quality content, and search engine optimization are some of the most crucial elements.

Is it worthwhile to perform internal SEO before getting in touch with an SEO services company in Houston?

Choosing whether to outsource your SEO services is a difficult decision.

There are a few things you can think about to decide, though. To begin, evaluate how optimized your website is at present now by taking a look at it.

It might be worthwhile to outsource your SEO services if you have a lot of work to perform to optimize your website. This will free you up to concentrate on enhancing your website while an SEO company helps you raise your ranking and increase your online presence.

How much does it cost per month to hire an SEO firm in Houston?

Based on the scale and complexity of your website, the monthly cost for hiring an SEO agency might differ as per the packages you choose. These packages are based on the number of keywords and other add ons.

What advantages do SEO services offer?

Which SEO company in Houston is the best?

The finest SEO company in Houston for one business may not be the best for another, therefore there is no firm answer.

However, there are a few things to consider when selecting an SEO firm, such as their experience, method of SEO, and track record. The top Houston SEO company is PageTraffic. We have a team of SEO experts with worldwide training and expertise who can improve your website to rank higher in search engines. 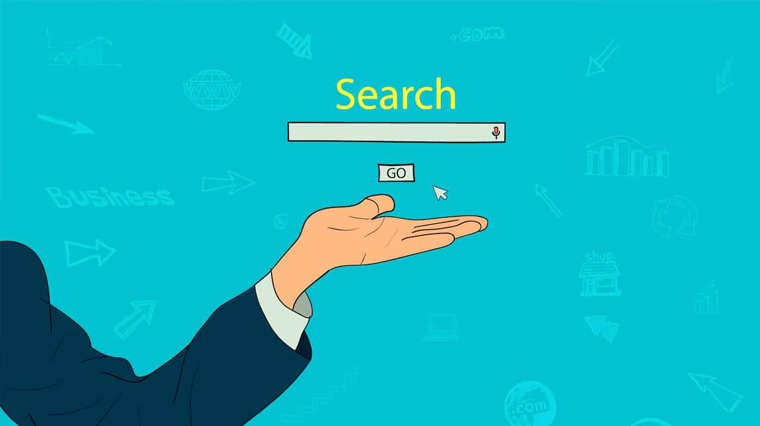 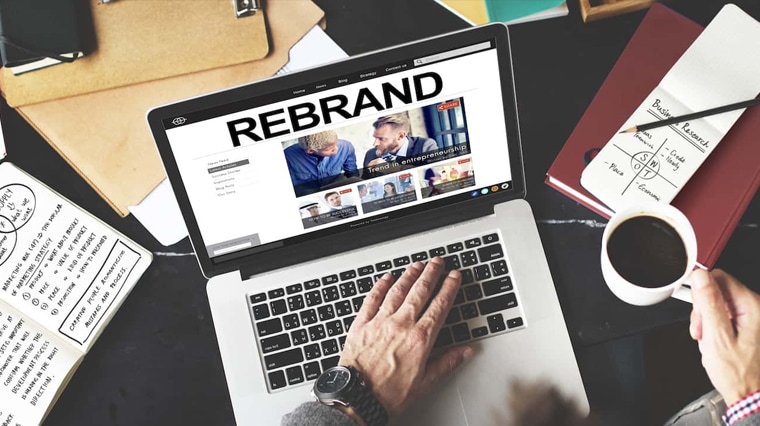 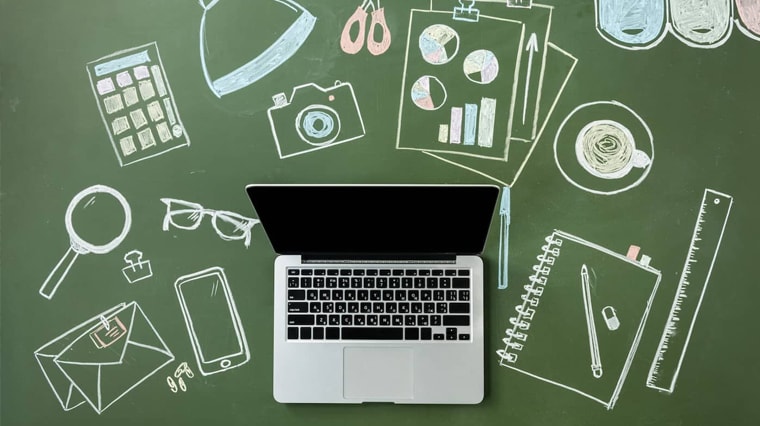 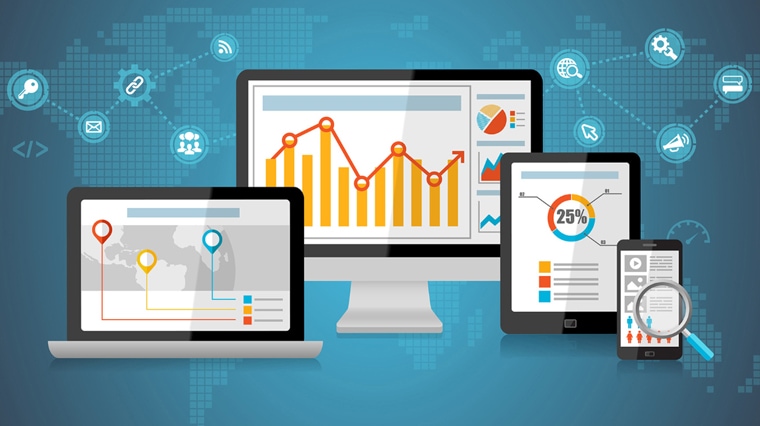 The 15 Best Technical SEO Tools Every Webmaster Should Know!
Read More
TO TOP