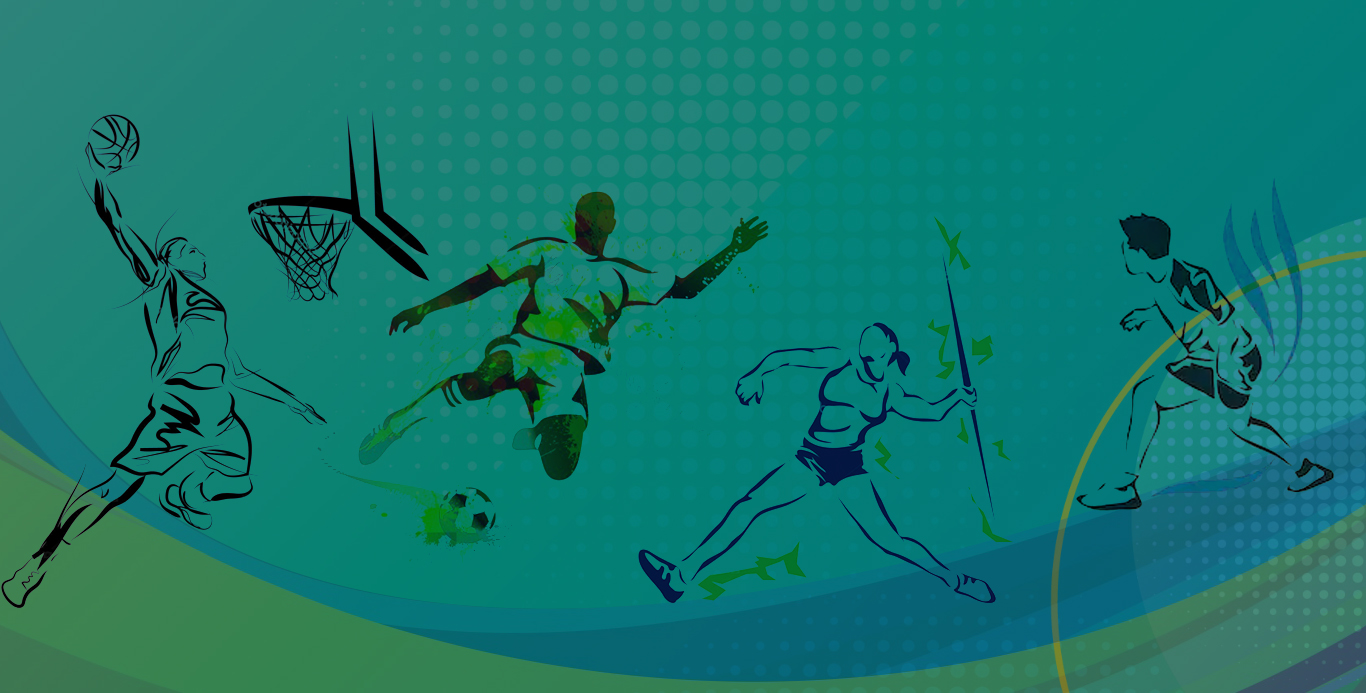 Mind blowing fact: “Happy employees make a great team which is like a four leaf clover – hard to find and lucky to have! This is because happy employees are more creative, innovative and dedicated.”

Why Office Indoor Olymics? While work is the priority at offices, sometimes employees just need to let go off the heat and pressure. So, it is important to break up the monotony of a typical day on the job and involve your staff in team building activities, which not only makes the workplace a happy place for employees, but also helps relieve stress and increases efficiency. The purpose of team building activities is to build a stronger unit of workers. After completing team building activities together, employees better understand each other’s strengths, weaknesses, and interests. This understanding helps them work even better together on future progress vital to a company.

How do I host a virtual office Olympics?

You can host an indoor online Olympics by inviting a new user to complete an activity and then rewarding them with points based on their performance. The user then competes against other users and the highest scoring member wins. At PageTraffic, we began digging online for ideas and came across “Office Olympics”, an event filled with games and happy hours. This is how PageTraffic OLYMPICS came to life.

Deciding to host an office Olympics is one thing, but to come up with ideas for the various challenges is another! To fill an entire month with exciting events and activities, we divided our staff into 5 teams which represented different countries and games were played on the first working day as well as the last working day of the week. We kicked off the month with opening ceremony in which our teams decorated their bay areas as the village of the respective country. Following are the teams, with their villages, all ready to go on this adventurous ride: 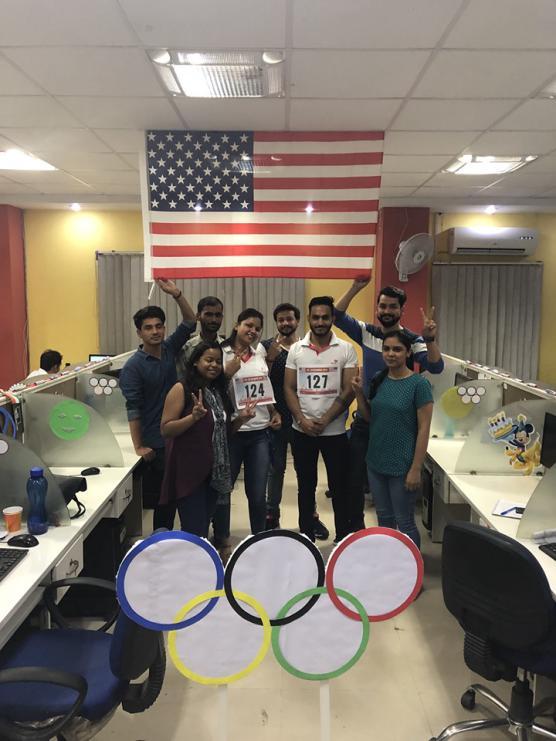 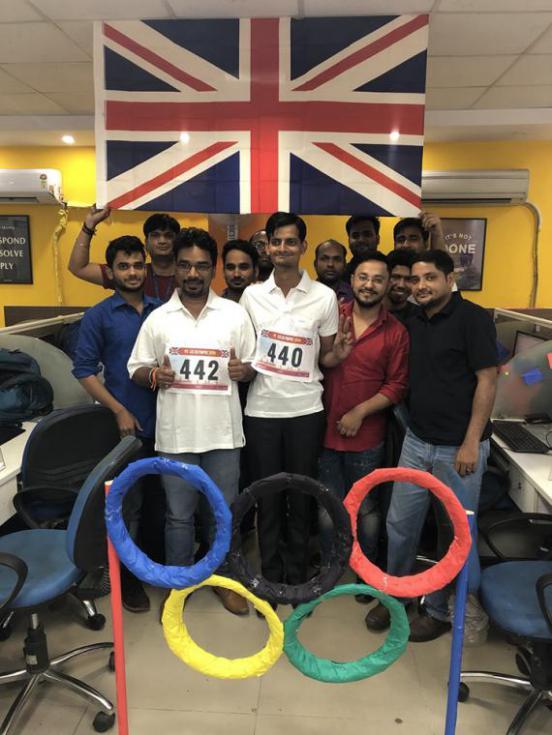 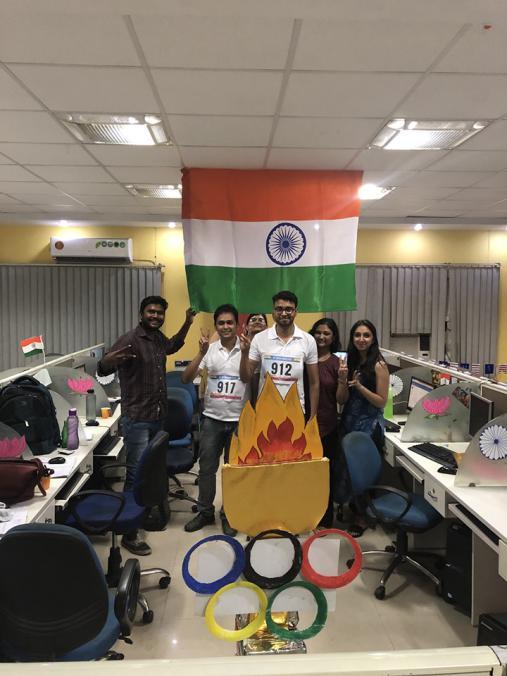 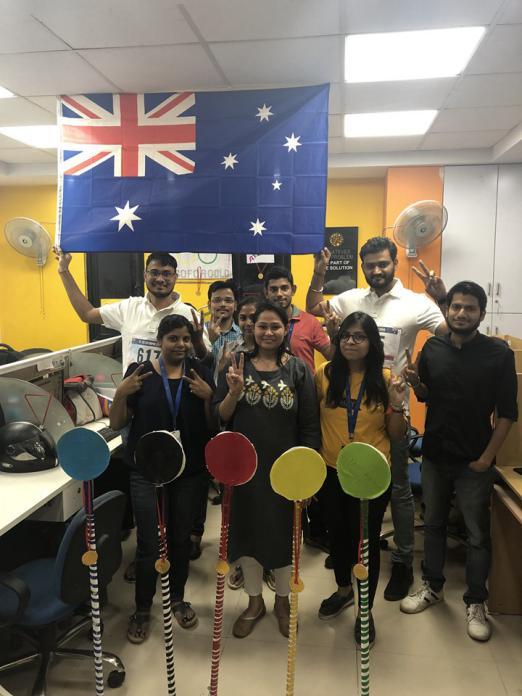 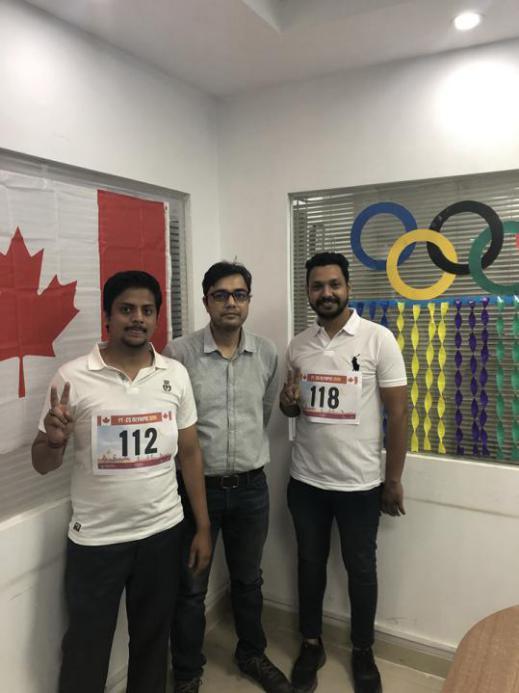 OFFICE GAMES – READY, SET, GO! With a calendar that was jam packed full of competitions and activities, we were all excited to run this amazing event in an office space. We chose creative office game ideas and ran them using office supplies we had on-hand. Here are the games we tried and played with our fellow employees:

We had Elimination Round Match between all the five teams and finally the teams that made it to the finals went ahead and fought for gold! 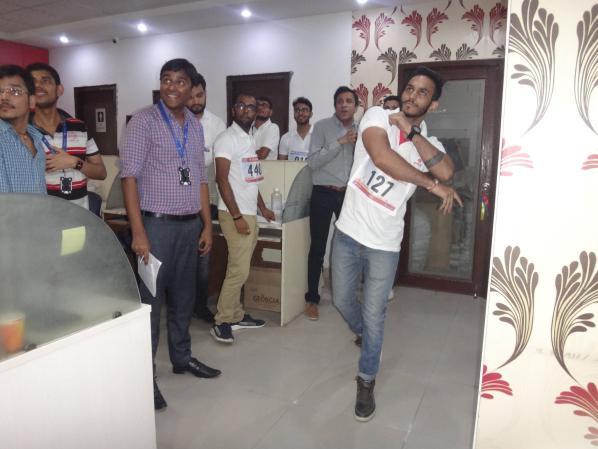 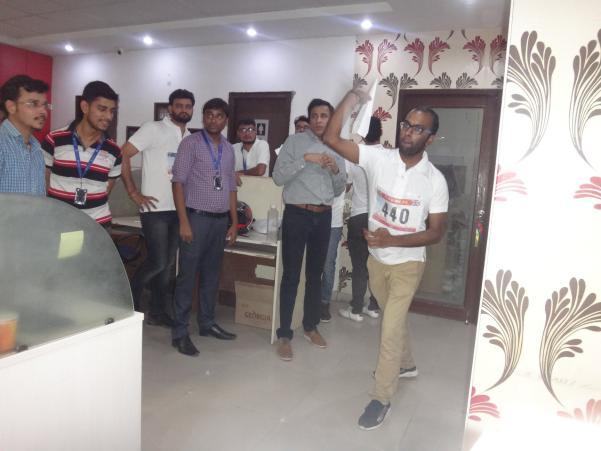 We had several Round Robin Matches for this game and the teams enthusiastically played in each match. 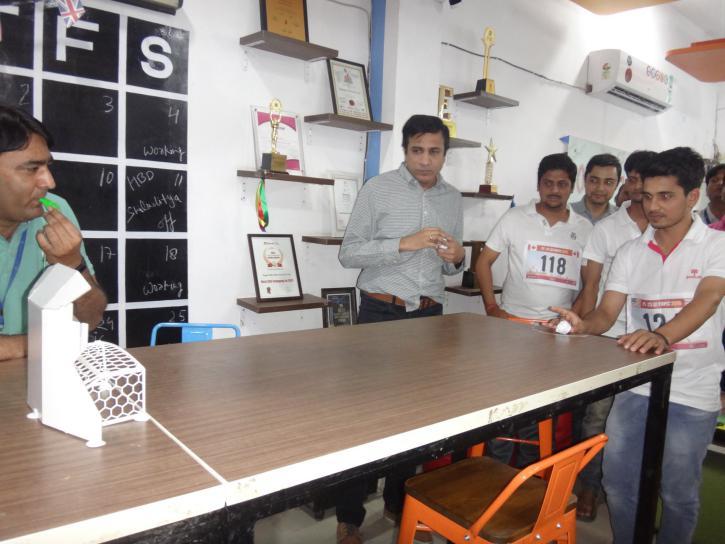 This was not that conventional table tennis game! In this, the participants played through several round robin matches and had to maintain consistency, in a team of two, to maintain their place in the game. 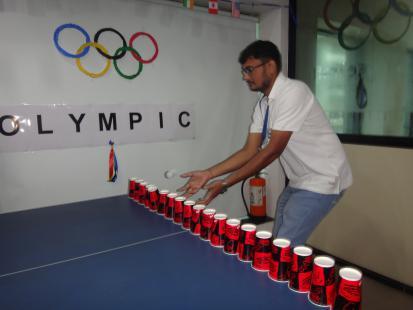 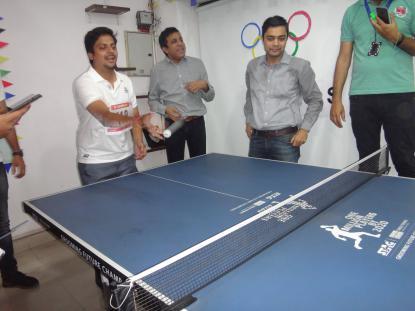 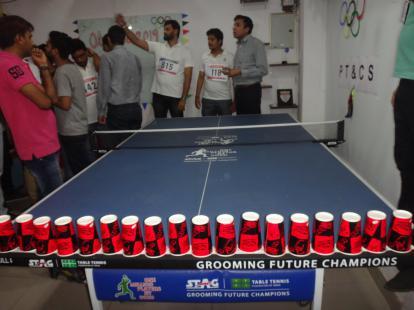 This short and simple game, was a creative play on the classic basketball-style game, of trying to throw paper balls into a wastebasket.

The more the chances were missed, the far the participant was from winning gold! 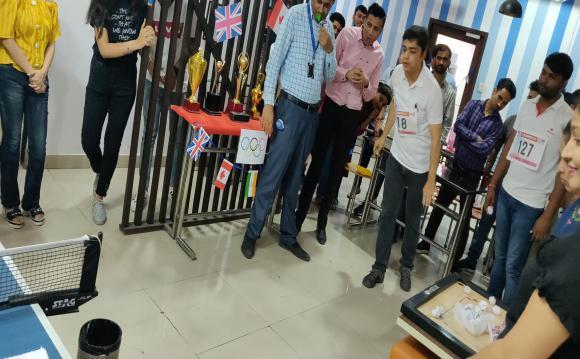 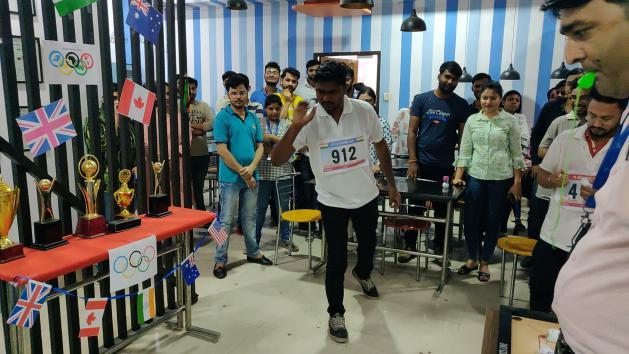 The teams were very excited and cheered their participants to utilize those 60 seconds and the competition was neck to neck between team India and Canada.

It was again played as an elimination round and team India and USA were eliminated! It’s harder than it sounds! 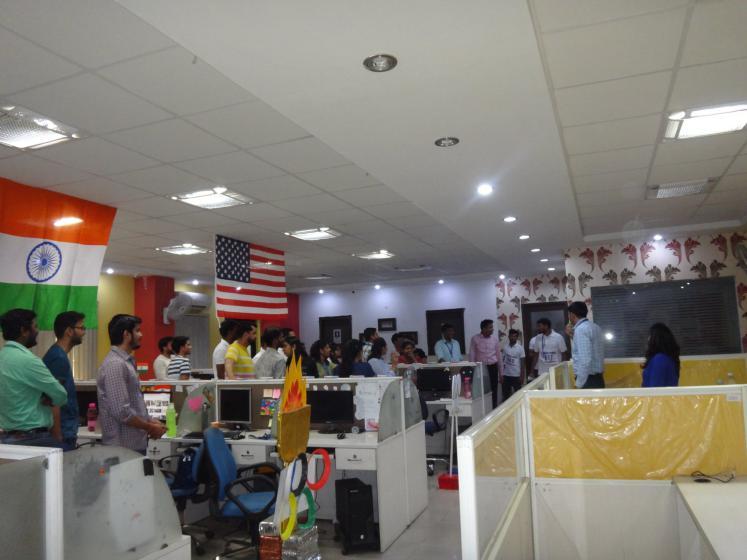 It was fun to watch our fellow employees pushing the chairs and trying to get pass through the hurdles.

It was fun to watch them struggling with a balloon yet performing with great zeal and enthusiasm. 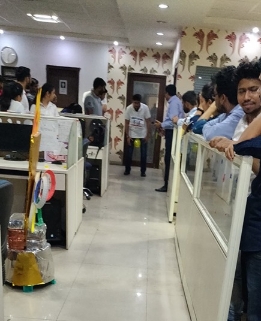 They were trying it hard to make it through the hallway and score the highest to win the elimination round.

This was also played as elimination round and the lowest performing teams were eliminated and lost their chance to win gold.

There is no limit to the many creative office Olympics-themed activities you can come up with. These were a few which we incorporated to make it more enjoyable and good-natured competition. Despite of the physical capabilities, the PT-Olympics was something everyone could participate in with confidence and was equally excited for!

After any sports team wins a major championship, they celebrate and have fun, which motivates them even more. This extreme example shows that the celebration, cheering and fun that come with every team bonding event can motivate employees to bring their job to the next level. So, after all those challenges and competition, to encourage the staff and to let them celebrate their victory, we also organized an award ceremony. In the ceremony, we facilitated the winners with the gold, silver, and bronze medals, and as a token of respect, love and solidarity, we played the national anthem of the respective countries. And of course clicked photos to commemorate the occasion. For us, it was an exhausting month trying to do all the “boring” work and running the Olympics, but our crew works hard and they deserved it. To our surprise, our employees not only got a lot more closer together, but they also contributed to a more successful and creative event! 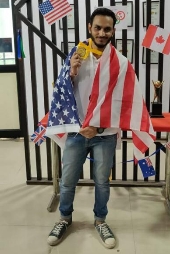 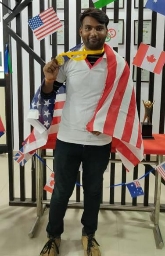 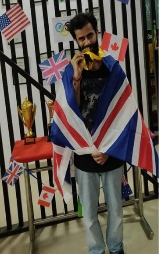 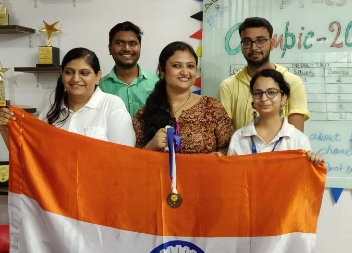 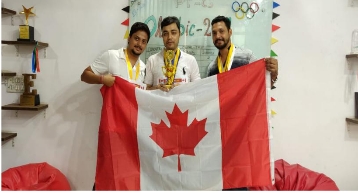 Hopefully, this was an Olympics that the employees at our office enjoyed so much that they won’t want to wait another four years to host the next office games olympics!

Here are answers to common questions about virtual online Olympics.

What are Office Olympic Games?

The Office Olympic Games is a weekly competition that takes place during the workweek and has participants competing in different physical sports to see who can get the most points.

What are some good virtual office Olympic ideas?

Why should I participate in a virtual office Olympics?

There are several reasons why you should participate in a virtual office Olympics:
It’s a fun way to compete against your colleagues from other organizations
It’s a great way to learn new skills and improve your existing ones
You can win prizes and recognition for your achievements

How do you run an office in the Olympics?

First, designate a space in the office for the Olympics. This can be any open area, or even a conference room if you have enough space. Then, get creative with your events! You can hold traditional events like sprints and long jump, or get more creative with your own ideas. Some fun ideas include water balloon toss, ping pong ball shootout, or paper airplane flying contest. Finally, make sure everyone knows when and where the office Olympics are taking place so they can participate! 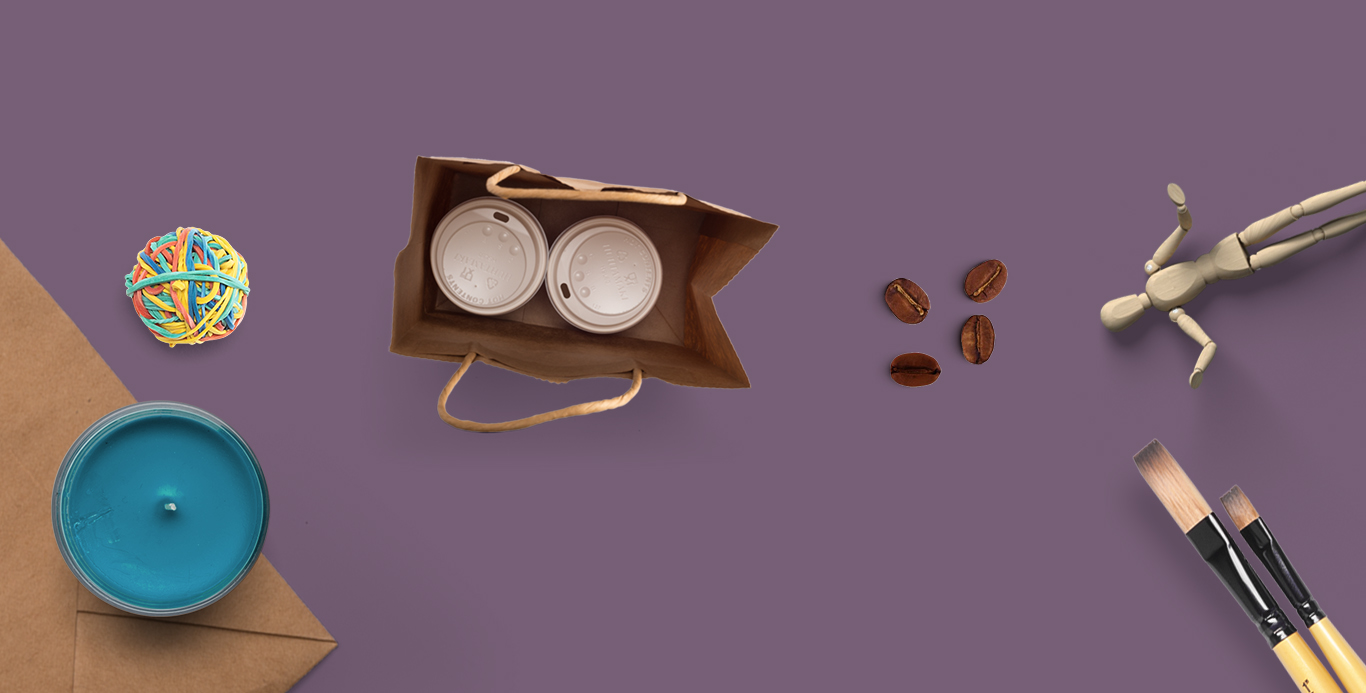 Happy Diwali from PageTraffic Team
We wish all our readers and clients a very Happy...
By Ritu Sharma 5443 reads 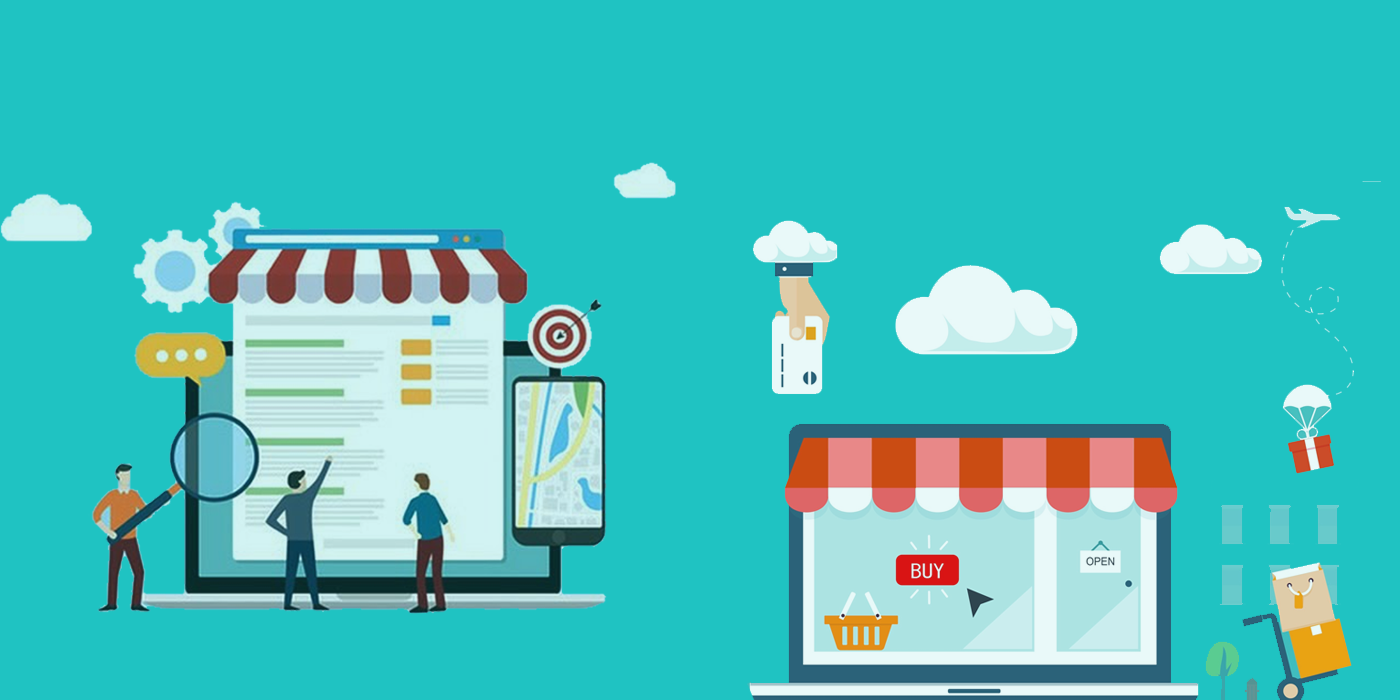 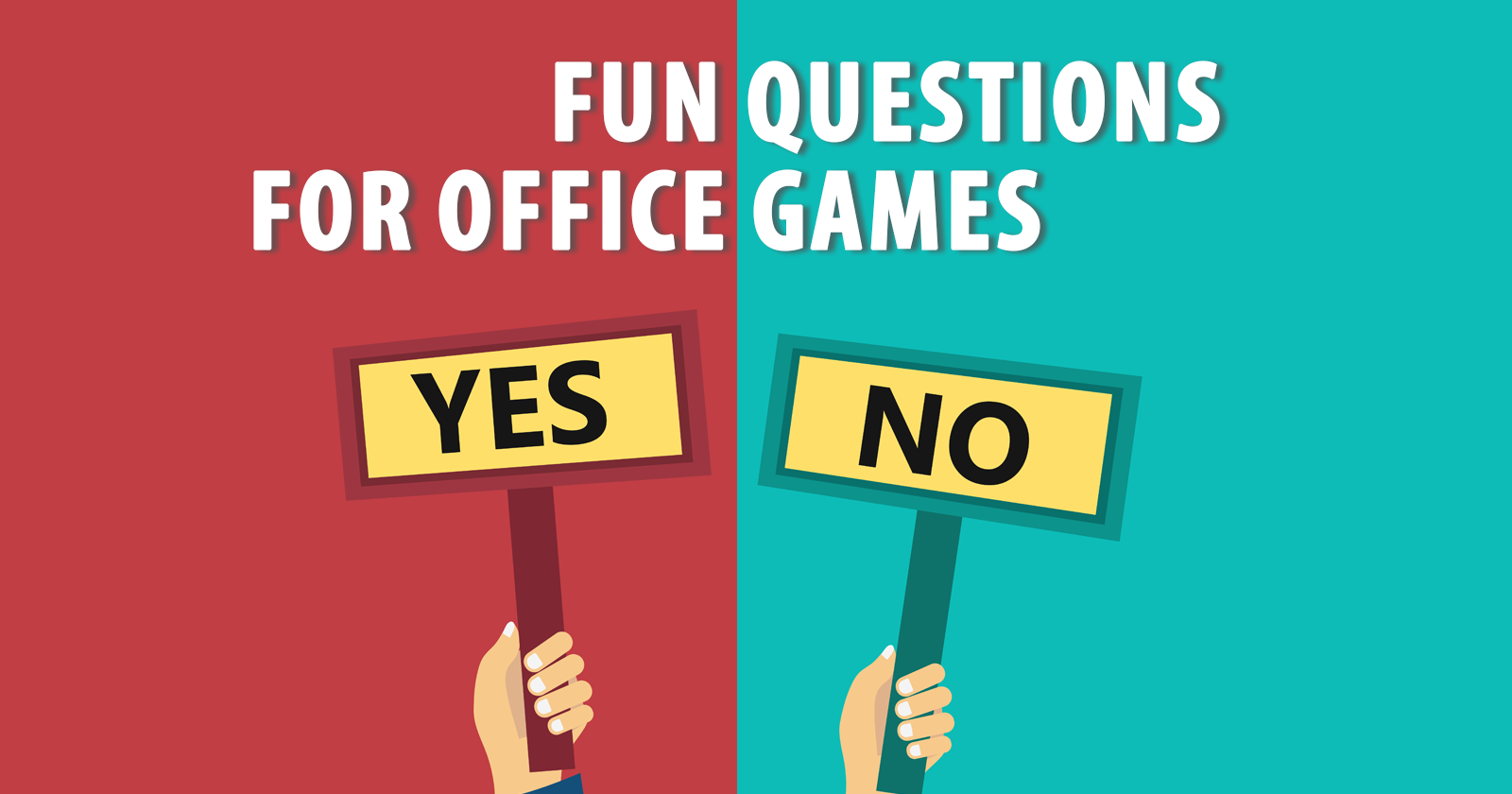 Fun Yes or No Questions to Ask For Office Games in 2023
Yes or no questions are short questions with one-word answers...
By Navneet Kaushal 932 reads