Q: What is the difference between an algorithm update and refresh? Was the recent Penguin 3.0 an update or refresh?

A: I have seen a lot of people including the SEOs confused between Google algorithm update and refresh. So, what’s the difference between the two? I am glad that you asked.

It simply means that Google has not modified, removed, or added new signals to the already existing algorithm. It is just running the refresh to improve the search results and deliver better user experience.

We know that certain webmasters try to game the algorithm to rank higher on search engine. Google runs the refresh so as to improve the quality of search results and give preference to the websites that are adhering to the webmaster guidelines. However, if the refresh itself is not enough to fight spam, an update is the next in-line.

It means that Google has modified, added, or removed some signals with the hope that the changes will be able to fight spam more effectively. The factors and calculations used in the algorithms are new.

Penguin 3.0 was a slow refresh that rolled-out for weeks and impacted 1% of the English search queries. It had the exact same signals that were used in last update in October 2013. As a result, we saw fewer reports of hits and most of the sites impacted were those who had recently created bad links.

As told by Pierre Far, the refresh was designed to help the websites who had cleaned up gain ranking and demote the sites with newly found spam.

When will be the Next Penguin update?

It will take a few more months for the update to come. The holiday season is around and we believe that Google does not want to create too much fuss. So, expect an update perhaps in 2015 only.

Google algorithm updates are extremely crucial for a website’s SEO ranking. From its initial days to today, Google has kept on updating its SEO algorithms to enhance the SEO parameters. That’s what helped Google determine the accurate SEO position for every website over the years. Anyway, most website owners can’t differentiate between algorithm updates and data refreshes. Understanding the linear difference between these two SEO factors is not easy unless you’re an SEO expert.

Anyway, you are supposed to possess clear visions about algorithm updates and their functions. Similarly, data refreshes are also the concerned factors that you need to look at as a website owner. If you don’t keep optimizing your website according to the latest updates and data refreshes, you might be left behind in the SEO competition.

This article will highlight the basic differences between updates and data refreshes. However, you need to know both these SEO factors closely before stepping into the main topic. Let’s discover what these SEO factors are.

What does an update refer to?

An update refers to the regular moderations and up-gradations of Google’s index data that Google performs almost every day. Google’s index data includes the backlinks and PageRank as well. This can be considered as Google’s one of the basic tasks that occur to improve the functions of the search engine. The website moderators or owners generally export backlinks and factory data after a specific interval. 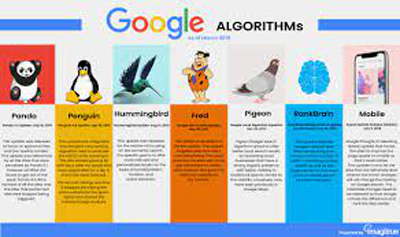 These updates determine how the websites’ ranks will change in the SEO ranking. An algorithm update makes website owners evaluate and optimize their websites and domains from completely different perspectives.

What is a data refresh?

When a new SEO algorithm is introduced, the existing database is refreshed by Google before launching the new algorithm. This is known as data refresh and a data refresh takes place before every Google algorithm update. 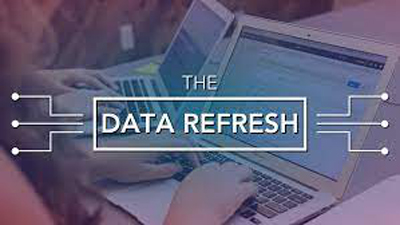 The consequences of a data refresh are typically mid and these functions don’t affect websites and domains much. Instead, data refreshes involve minor factors of websites that website owners often don’t prioritize.

The difference between an update and a data refresh

In simple words, an update is a larger and more significant moderation of the Google algorithms and databases. On the contrary, data refreshes are conducted for refreshing the existing database to support the functions of the new algorithm. When an algorithm update is announced or launched, the website owners become bound to optimize their websites based on that update. A data refresh results in some minor changes that are often overlooked as those have lesser impacts on websites.

Let’s dive a bit deeper into the topic to have a clear understanding of the difference between these two. Let’s take any one of the Google algorithm updates to analyze the functions of updates and data refreshes.

As an example, when the Penguin update was initiated by Google, a data refresh was performed to launch the program successfully and help the algorithm update function promptly. Basically, SEO algorithm updates are kinds of filters that filter the websites to determine their credibility. The Penguin update was introduced for the detection of spamming websites in the search engine. So, each of the websites of the search engine was filtered and analyzed by the filter algorithm.

Anyway, the websites of the search engine had their SEO positions before the new update was launched. But those positions were determined by the previous SEO algorithms. That algorithm didn’t check for spam websites. So, the entire SEO ranking was supposed to be changed as the new algorithm update was there. That function would have been pretty hard without a data refresh.

A complete data refresh refreshes the data of the previous algorithm. That is when the new algorithm could perform as per expectations.

So, a data refresh is not an update, and it’s not a decisive function even. But that’s a kind of supportive measure to help a new algorithm suit its purpose accurately.

Can updates and data refreshes be considered as similar things?

To be specific, a data refresh is an update of a small extent. On the other hand, a new algorithm update can be considered as a data refresh of a large extent. Both the SEO factors are typically the same. But their purposes and extents don’t match and that’s what differs both the factors. Both are integral parts of Google algorithms and data. An update is a moderation in the algorithm, while a data refresh is just a supportive function. Also, you can consider a data refresh as a proxy of the original update. 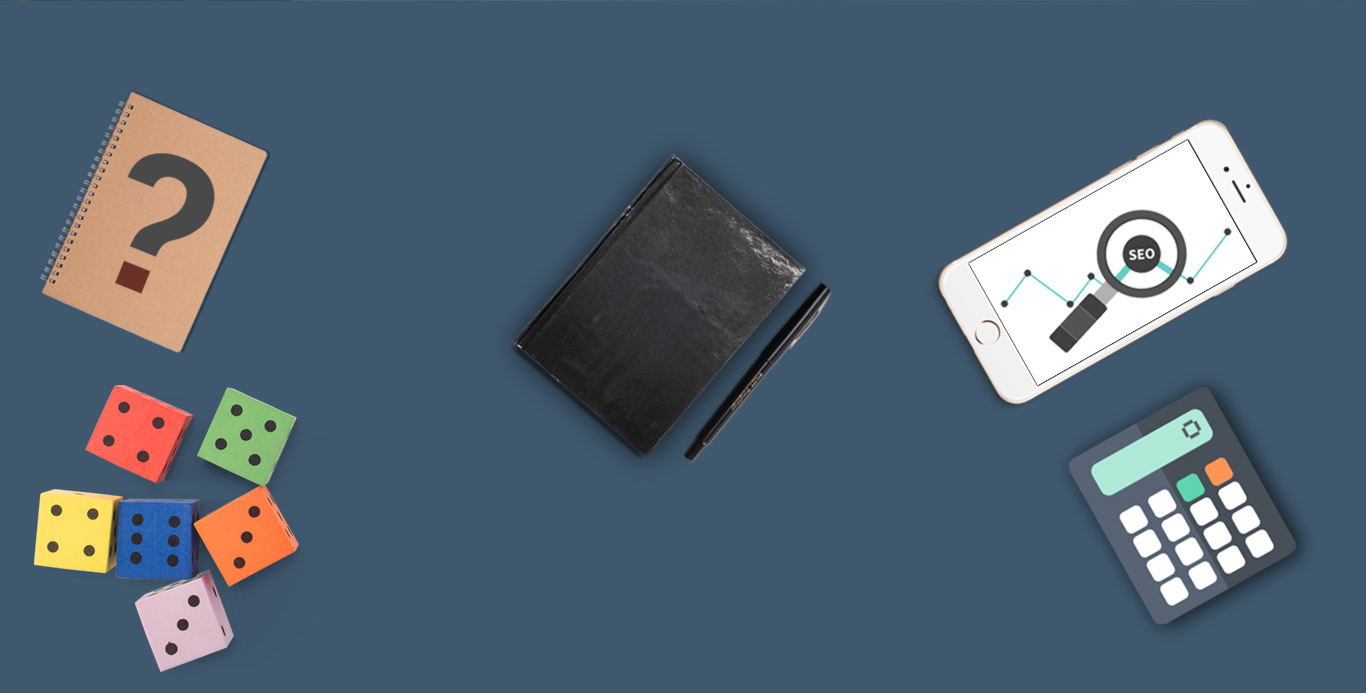